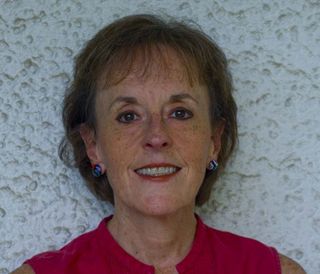 Maureen Holtz’s career choice as high school teacher was sidetracked during the 1970s when she began work in the computer software industry. Upon retirement, she began to write novels and non-fiction.

Her publishing credits currently include three non-fiction books. Two of them revolve around an Illinois philanthropist (and Chicago’s “Richest Bachelor” in 1906), Robert Allerton. The first, co-authored with Martha Burgin, was Robert Allerton: The Private Man & The Public Gifts (2009), a biography in its second printing. Her follow-up book was Allerton’s Paradises (2011). Her third non-fiction book is Images of America: Monticello (2013).

She continues to write novels, short stories, and travel articles. Her novel about a unique medical tourism model, The Last Resort, was published in August 2014.