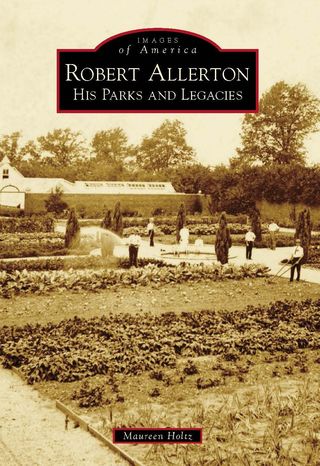 Robert Allerton referred to his Piatt County, Illinois home as the "Farms," a simple name but hardly descriptive of his huge mansion and many acres of beautifully, landscaped gardens and trails, dotted with sculpture. By the time he donated his mansion, gardens, and part of his farm acreage to the University of Illinois in 1946, the Farms had attracted friends and acquaintances from all over the world, including artists, writers, and celebrities, including William Jennings Bryan and Marilyn Monroe. In 1938, Allerton built a modest home on the Hawaiian island of Kauai, utilizing his landscaping and artistic visions. His philanthropies are little known outside of Central Illinois and Kauai, but Chicago's Art Institute and the Honolulu Academy of Art benefited from his magnanimous assistance with funding and artwork.